Straight From The Heart: Recording the KATIE Audio Book

In the days when my first book about Vladimir Horowitz was published, there wasn’t much variety in the final product offered to the public. First you had your hardcover edition, a year later a trade paperback, and that was that.

But when my upcoming book KATIE: Up And Down The Hall is published this September, it will not only be released in a hardcover edition (including 8 pages of color photographs), but also  in digital form, available as a Kindle edition and as an unabridged audiobook. 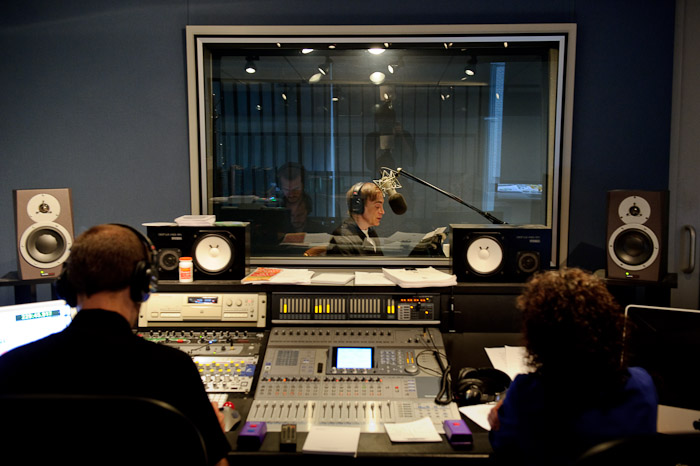 When I was asked to record the audiobook I had my reservations. After all, not being a professional voiceover artist, I questioned whether or not I’d be able to do an effective job of it. But in the end, I couldn’t imagine somebody else being “me”–so I ultimately decided to tackle a new learning curve and do it myself.

A day before the session, I suddenly (maybe it was nerves) began losing my voice, which was kind of raspy and sore. I worriedly thought, the publisher is on deadline, the studio time is booked, but how am I going to be able to speak for hours on end? But never underestimate the therapeutic power of hot tea, honey, and lemon (plus Sudafed and Mucinex thrown in to relieve congestion–which really works.)

In short, the show must go on, and so it did during a three-day recording marathon at Hachette Book Group which lasted a combined total of 24 hours. I have to say that I wound up having the most fantastic–and cathartic–experience, reading (or performing as the producer would say) the entire manuscript of KATIE.

As you’ll soon see, the book is an emotional roller coaster–with many entertaining ups and some difficult-to-read downs–due to the nature of the story, which includes everything from Hollywood high times to the terrors of 9/11. 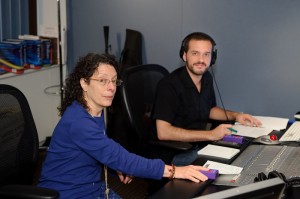 While writing can be an isolating, somewhat lonely profession, recording this audio book sure wasn’t. It was a team effort all the way and really fun–the technical process of it made so effortless thanks to the highly skilled team assembled–the congenial Hachette producer Jon Klemm, director Suzanne Toren (who was sensitively meticulous in everything she suggested) and the incredibly efficient sound engineer Tommy Harron.

By the time I read one of the most amusing chapters of the book, Prancing With The Stars–we were all having a great time. In this part of the book, I recount how my dog Katie interacted with the great Katharine Hepburn, Bette Midler, Farrah Fawcett, Ivana Trump, and the infamous Leona Helmsley. (You’ll hear my Kate Hepburn voiceover!)

As we pushed past this chapter and moved into more serious ones, I think we all began to feel closer to one another. Being in a recording studio for so many hours–you become friendly pretty quickly–and I can’t tell you how emotionally supportive both Suzanne and Tommy were during our long hours together. 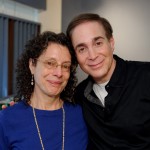 Why would I mention this? Because reading this book was, at times, harrowing for me. There was one chapter in particular when one of the main characters of my book dies–and I honestly didn’t think I was going to be able to read it. I tried it out at home and I simply couldn’t get through it. Every time I read, I choked up, and was hoping that the same thing wouldn’t happen in the studio. 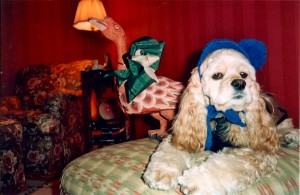 The Star Of The Book Lounging At Home, what a face!

But it did. After a paragraph or so, I couldn’t read the narrative fluently, my voice all choked up. “Take your time,” Tommy said softly. “And take some deep breaths.” Suzanne was equally kind and patient:  “We have as much time as you need. Even if we record this a few sentences at a time, we can do it.”

And so we did. They both got me through it. At times, though, we had to stop completely. The nature of what I was describing was painful to me and I couldn’t stop the tears. At first, I felt embarrassed at this flood of emotion happening in front of relative strangers–but Suzanne and Tommy are strangers no longer. . It’s amazing how quickly people bond when they’re engaged in a joint effort, much less an emotionally-charged one, all of us brought together, most intimately, as a team.

I already miss my new friends!–and wish our recording could have gone on for longer. I guess I”ll have to write another book.

In the end, I have to admit that I surprised myself. I read all 72,000 words from start to finish. One thing is for sure–I’m telling you the story in my own voice, in my own way, and it’s straight from the heart. 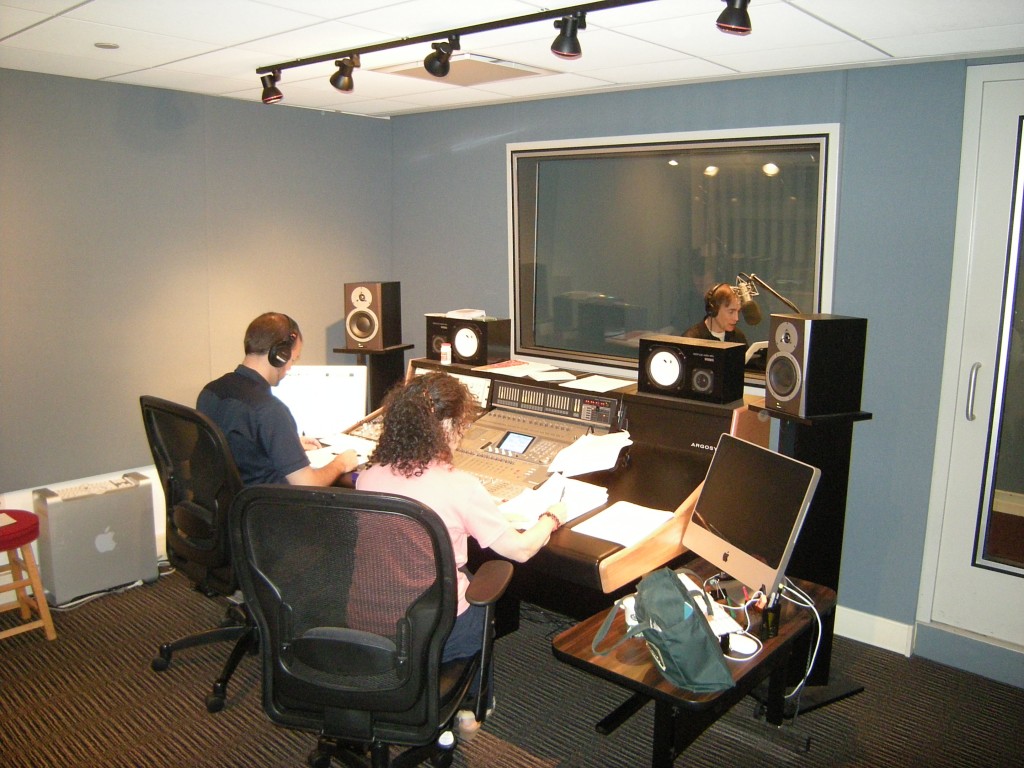