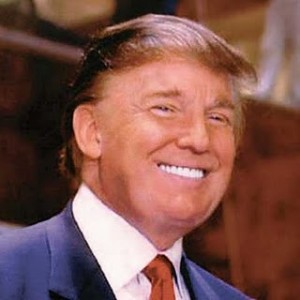 One of the amazing things about the multi-tasking Donald, I discovered when I first met him, is that his mind misses nothing, and that he’s eerily calm as he goes about his day, accomplishing more in a 24-hour period than most people could manage in a month. END_OF_DOCUMENT_TOKEN_TO_BE_REPLACED